Madison is a mermaid in Escape the Night. She is also a previous owner of the mansion. She is portrayed by Anastasia Zorin.

Madison was being abused by her husband Frederick, the house said it would give her the power to kill him. She went to the pool as the house told her to she then turned into a mermaid and murdered her husband, along with three other men.

Madison was chained up on the second floor when the guest found her, she said she needed her daughters doll to be freed. She said the pool was guarded by her sisters, and she wrote the names of the men she murdered in her diary. 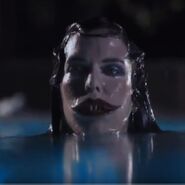 An image of Madison as a mermaid 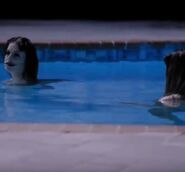 An image of her sisters guarding the pool 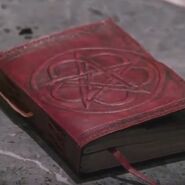 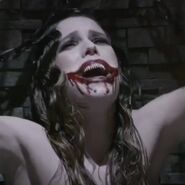 Madison chained up
Add a photo to this gallery

Retrieved from "https://escapethenight.fandom.com/wiki/Madison_Jones?oldid=22827"
Community content is available under CC-BY-SA unless otherwise noted.